In 1978, after seeing theatrical rock icons KISS on television, I got my first guitar.  Within a short time I was giving my first public performances and by age 18 , was out of school and achieving local success. In 1991 , I joined the band "Skin to Skin" and for the next three years , SKIN II SKIN would record, tour, do radio and T.V. In 1994 , I formed the band "Adult Section " and by 98 , had moved to Hollywood to begin a solo career that saw me release two CD's, play numerous shows and be heard by some of the most notable musicians in rock history. In 2010 I joined the Cirque du Soliel talent pool and released the "MAGIC TOUCH" guitar instructional DVD.

Throughout 2016 ,17 & 18 I promoted my music through a variety of press and stage performances and in 2019 , joined the Los Angeles Screen Actors Guild ( SAG-AFTRA ) appearing in numerous TV shows and films. I use S.I.T. guitar strings and PickWorld Guitar Picks exclusivley. 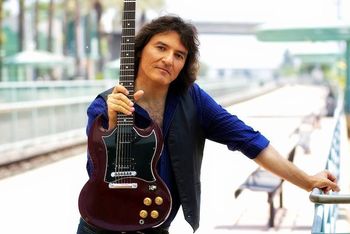 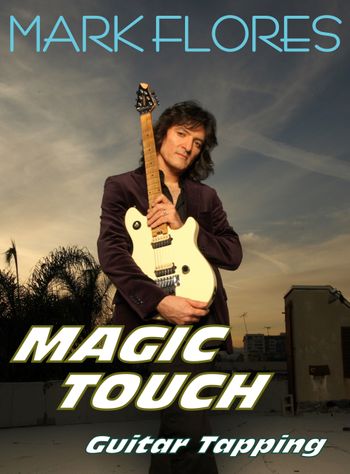 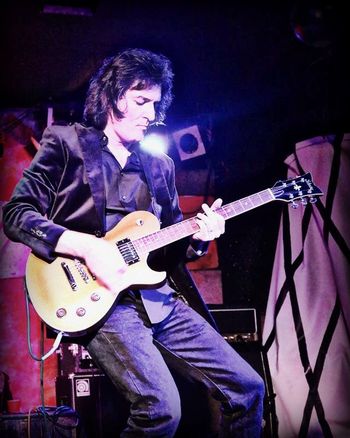 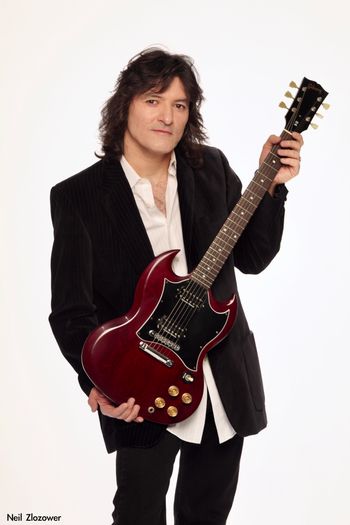 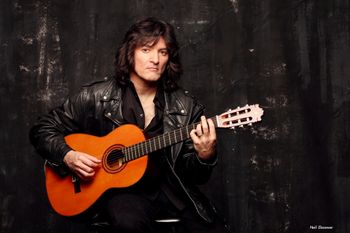 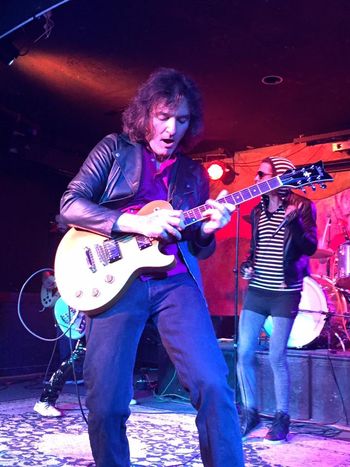 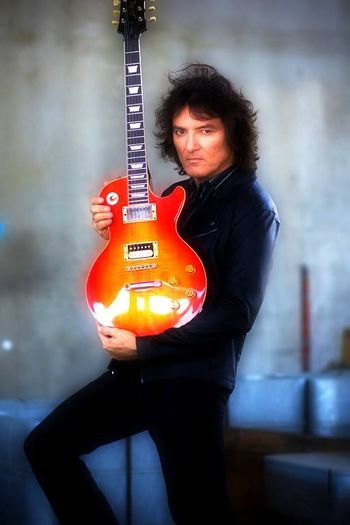 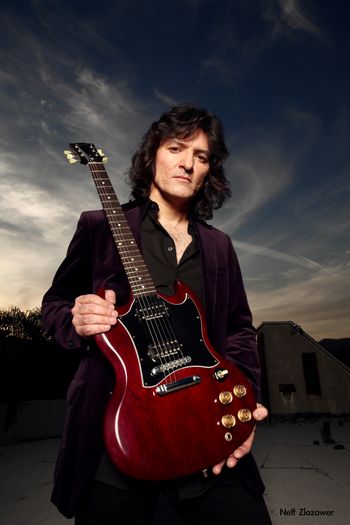 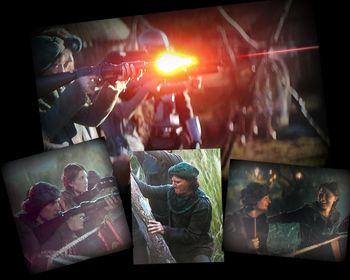 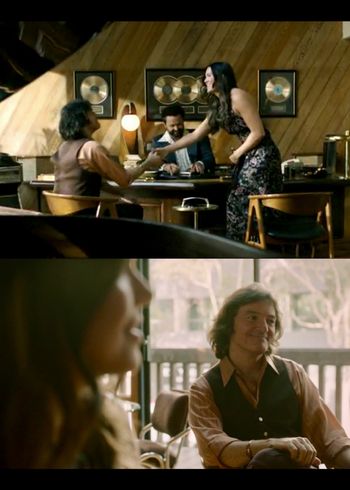 With Mandy Moore on "This is Us" 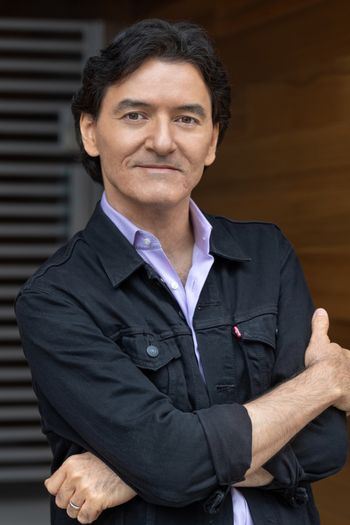 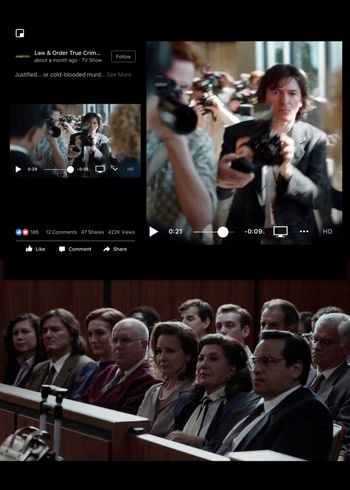 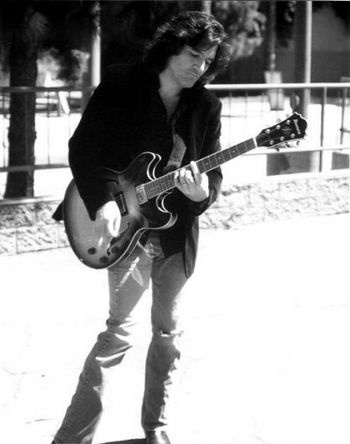 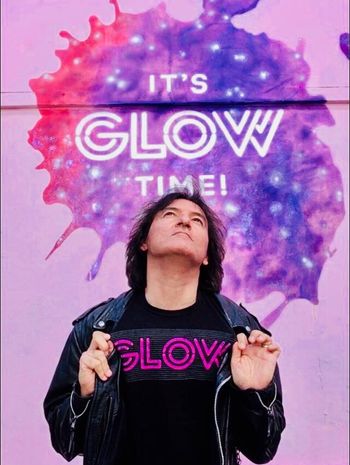 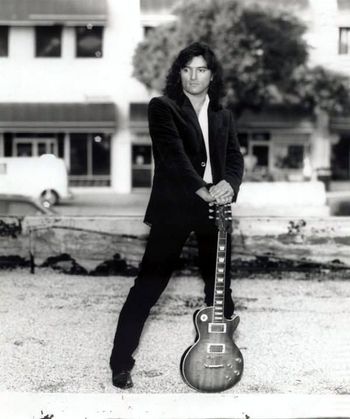 A comprehensive A to Z guide to mastering the two handed Van Halen-esque guitar technique.

To purchase please click the link below and leave your contact info. Details will be emailed directly to you.

Thanks for stopping by 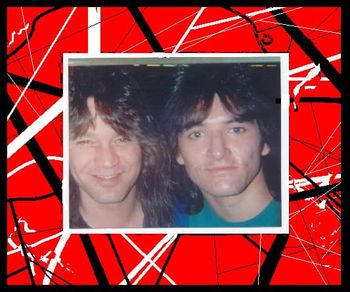